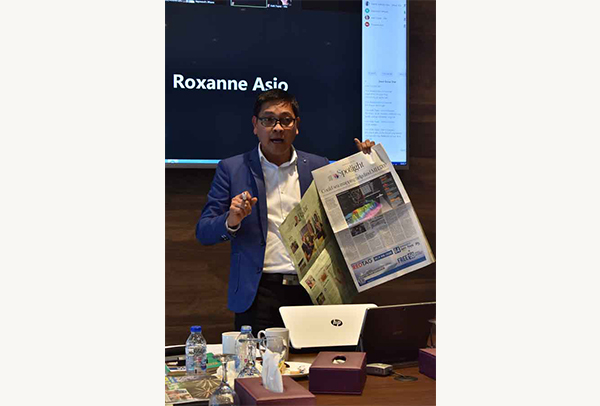 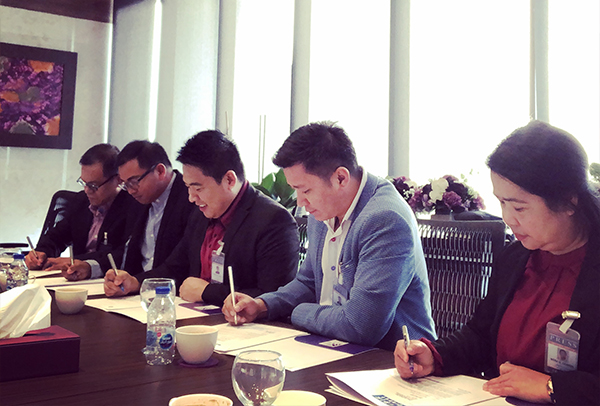 Above photo shows the signing of Appointment Letters during Kick-off Meeting of The OPIF Digest Editorial Staff. 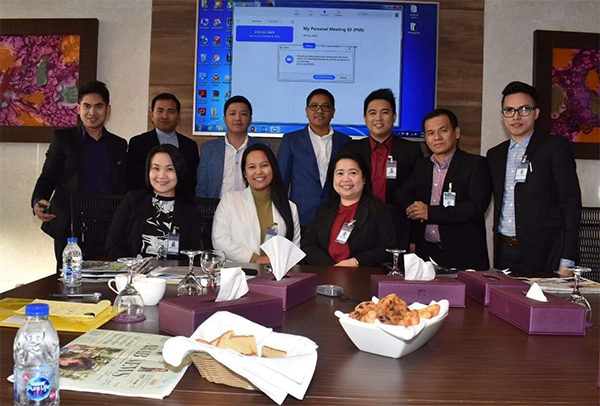 OPIF, Dune - In a move to become the evangelism arm of OPIF, Inc. and integrate Gospel propagation through print media, the Board of Directors launched the OPIF Digest Newspaper Publication, an attached department of the Education Ministry of the Fellowship.

A Journalism Seminar-Workshop was held on March 8, 2019 which was the initial kick-off approach prior the maiden issuance of the publication. This was participated in by the newly appointed 12 Editorial Staff.

‘It took us almost 3 months to search for staff writers and even launched job application campaign in big events so that we can have the right tasks given to the right talents and finally we have 12 of them on board”, Pastor Michael Sanchez, the newspaper Adviser said in an interview.

The Seminar workshop aims to provide theoretical background on what Print Journalism is all about and tackles on the different standards in newspapering and writing techniques.

“We focussed on theoretical discussions regarding news, sports, editorial and column writing and literary writing techniques among others because I believe that some of our staffers are writers in a sense but the alignment of this writing skills to fit in a newsroom articles is something that they have to learn and master” the publication Adviser added.

The seminar-workshop which lasted for 8 hours was also participated in by correspondents from the Philippines via an audio-video patch.

Pastor Tyrone Reyes, the Editor-in-Chief also delivered a brainstorming discussion regarding Column, Editorial and Headline writing where staffers took an active one on one Q&A during the workshop.

“This is truly a challenging role for me knowing that print media can also be a potent tool in bringing evangelism reaching across”, Pastor Tyrone Reyes, the Editor-in-Chief said in an interview.

The whole day seminar-workshop had the rest of the Team signed an Appointment Letter issued by the OPIF, Inc. Chairman of the Board of Directors Pastor Martino Cortan.

“I feel elated that this OPIF Digest which I consider a ministry in different form will provide another challenging roles which many of us are not acquainted to and no one has anticipated this could come true. Our eagerness and curiosity of what OPIF DIGEST has in store for us is something to look forward to and that’s what makes it even more interesting”, Bro. Joram Sugano, the appointed Photojournalist and Editorial Cartoonist said in an interview.

“There are newbies in the group but the speakers have been able to share their knowledge and experience in journalism which allowed the entire team to engage in conversation and brainstorm on ideas on becoming effective writers” explained Sis Myra Ciceron, the Feature and Literary Section Editor in an interview.

Also discussed in the seminar was the Editorial Policies where the different aspects of newspaper operations from technical, commercial to legal issues were made known. The Canons of Journalism was also thoroughly reviewed and staff made to account the responsibility it carries while dispensing journalistic authorities.

In a close-out meeting, several topic assignments were distributed and timetable was laid down in order to have the maiden issuance met. 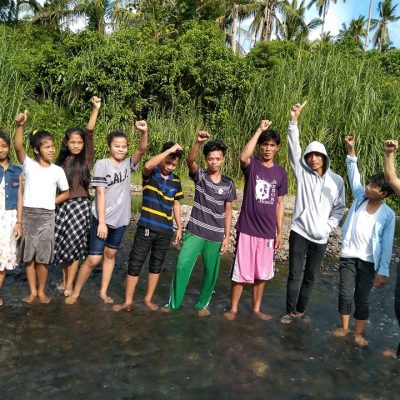 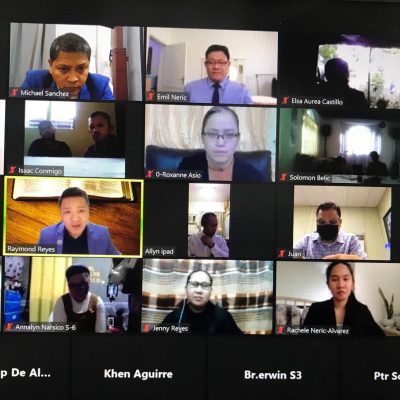 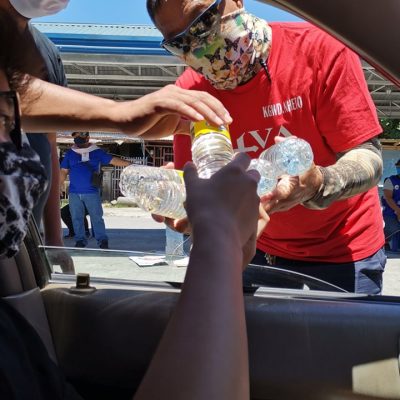 Photos above show OPIF Inc. Ministers and Pastors distributing relief goods to frontliners amidst the... 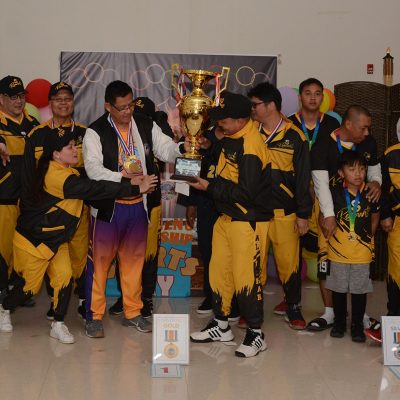 S2 celebrated this year's AMF Overall Championship in  these photos taken during the Annual AMF...

Photos above were taken during the signing of the Memorandum of Cooperation   OPIF-Dune –...

OPIF Dunes – Over a hundred faithful gathered to participate in this year’s celebration of... 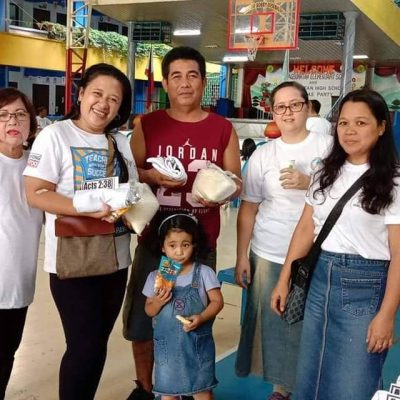 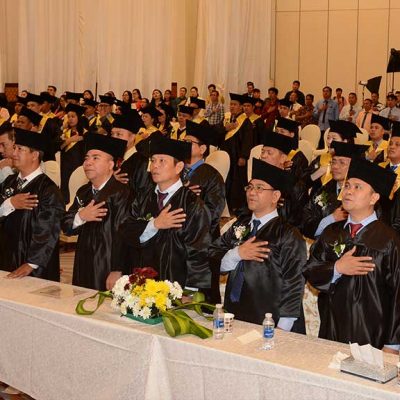 OPIF, Dunes – After 17 months of extensive classroom instructions and the prescribed on-the-job...